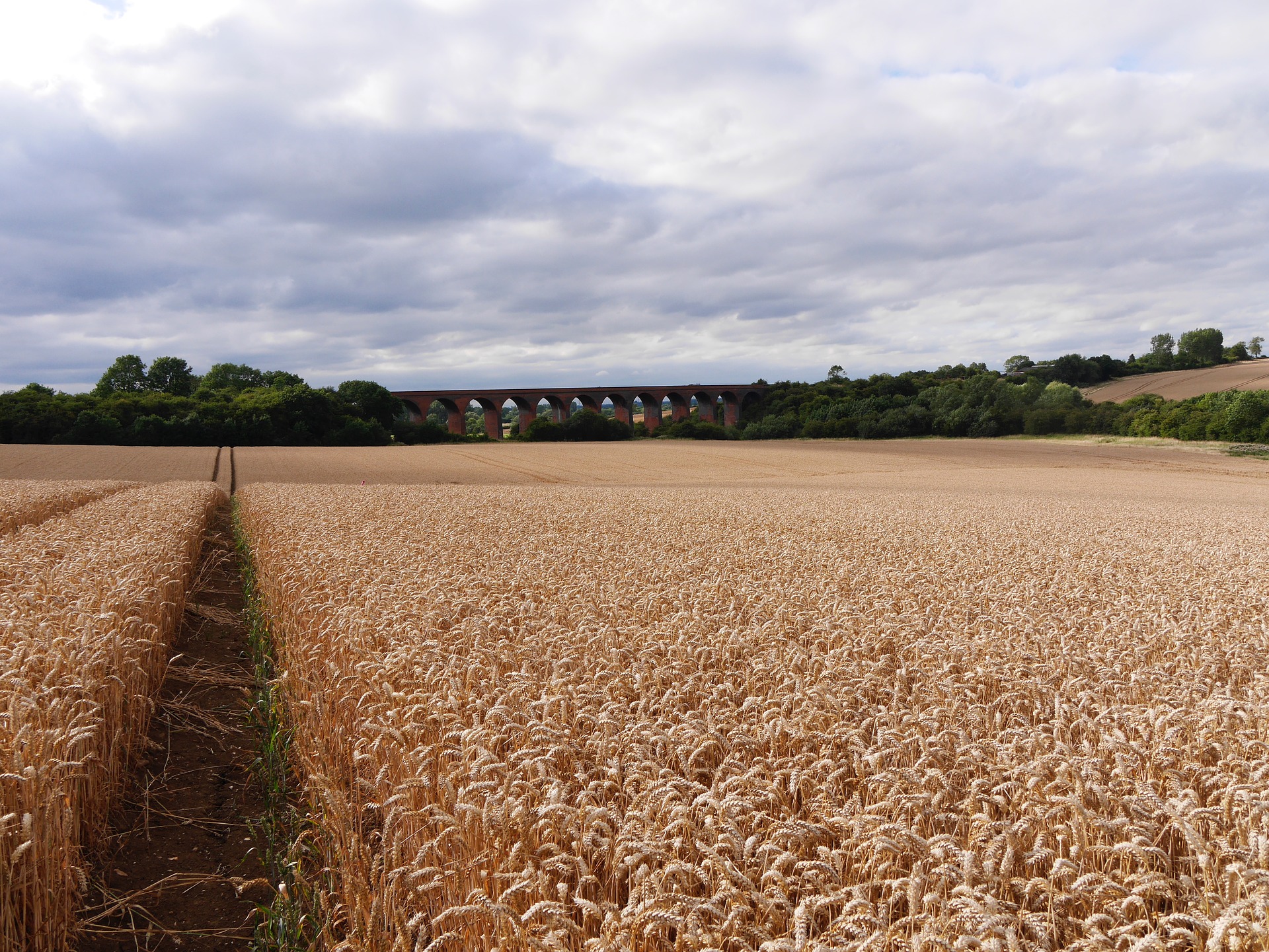 We have acted for the client who has supplied to the building industry for a number of years, on a tax and accounts compliance basis. The client came to us expressing concerns because it looked like the whole business was starting to haemorrhage cash and it was affecting profitability hugely; to the point of losses beginning to show.

Clearly the owners had concerns for the viability of the business, the staff they employed and the future legacy for their children within the business. There was worry that the business which had been run as a family operation for last 25 years would be lost. Whilst the company faced huge macro-economic issues out of their control, they were not certain they were helpless.

Our client came to PWH for help. We forensically reviewed the operations (the company operates nationally) to see where things were not working. Once we had investigated, a few key issues began to emerge, and these were in the control of the owners. Some geographical areas of the business were not running as they should and PWH were able to demonstrate this in terms of raw numbers. We sat down and had a frank discussion on our findings. With straight forward thinking and advice, the problem became clear.

Our advice was to close one of the branches. It was not an easy conversation to have nor an easy decision to make for the owner; but proving our advice financially was the key. We could demonstrate that they could save around £100,000 from the branch closure. We could pinpoint the costs to be stopped.

A year later the business has jumped in profitability. Furthermore, they have managed to maintain the existing client relations and nurture some more in the same geographical area as the closed branch without a loss of margin to supply the goods.

The owners are pleased to have secured the future of the business for the next generation. PWH are next planning some wealth management and estate planning meetings to ensure the lowest tax is paid on the cascade of family wealth.

All initial meetings are free, so you’ve nothing to lose, unless we make bad coffee – and we don’t! Ring, Email or just pop in.